by Hagbard
The event Scandinavian Night was held May 20th 2017 in the National Museum of History in Kiev.
One of the popular events of the evening was demonstration and playing of Hnefatafl, and more than 14 very interested young Ukrainians attended.

The rules used were "Old Hnefatafl", which has traditionally been used in Eastern Europe, see an example here:
http://celtica.narod.ru/hnef/default.html

The source of the Eastern European rules is apparently the American Game Cabinet hnefatafl page:
http://www.gamecabinet.com/history/Hnef.html

On a photo series on Facebook from the evening is seen two 11x11 boards as described in these two links.
However, all other boards are size 13x13, and the setup is sparse, using for 13x13 the same number of pieces as on 11x11 (a king, 12 defenders, 24 attackers). The 13x13 pieces are set up with defenders in a cross and attackers in T's.

They're creating three clubs in Ukraine for Medieval games and firstly Hnefatafl.

The idea of Medieval Games clubs with Hnefatafl as one of the games could be fruitful, attracting a larger public than merely Hnefatafl clubs.

Solely Hnefatafl clubs were tried in Tromsø, Norway, and in Burnsall, UK, but did not last.

by Hagbard
I received this message from Vogneslav Zmijovich, Kiev, Ukraine:

After September our club will be at the National University Kyiv-Mohyla Academy.
Ancient games club 'Gral'nyj Majdan'. 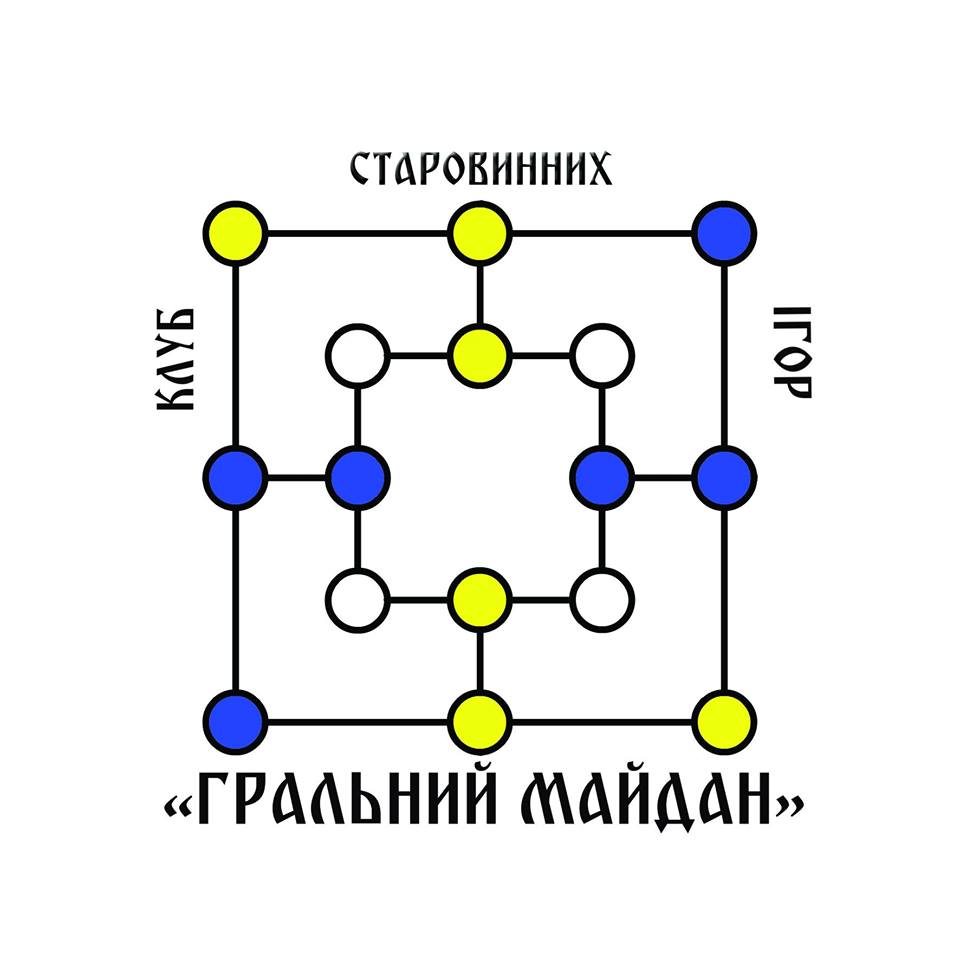 
The boards and pieces were created by Valentin Kolontay, Ukraine:
https://www.facebook.com/valentyn.kolontay 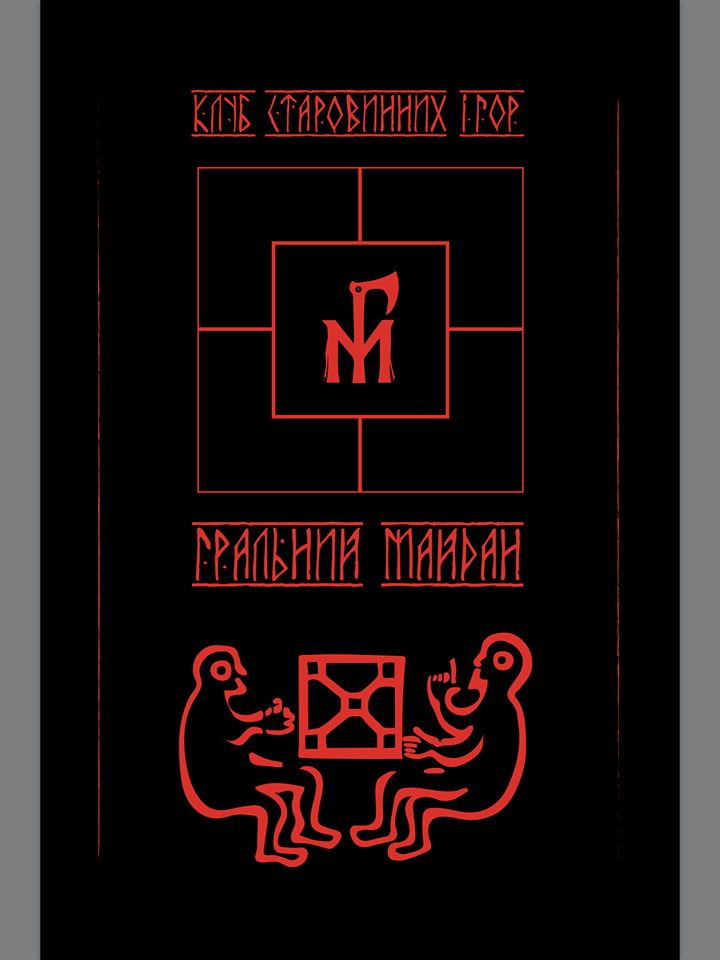